No matter where you are in your health journey with ME/CFS, you can improve your quality of life through a series of evidence-backed strategies we’ll share on Heal with Liz.

Take the first step and subscribe here to get notified when we launch.

Success! Now check your email to confirm your subscription. 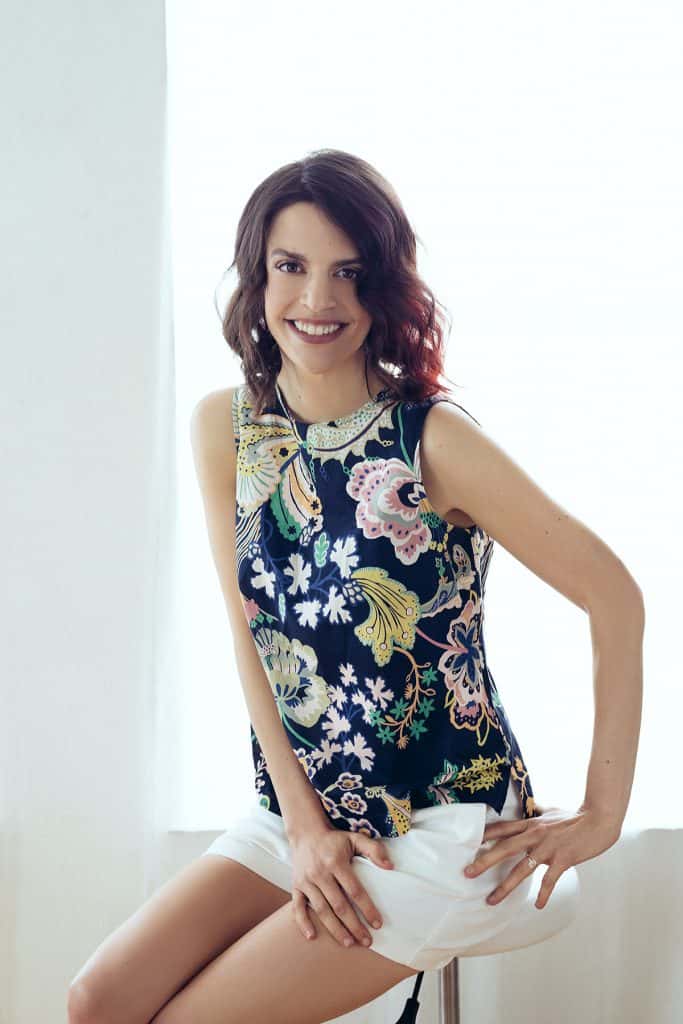 About Heal with Liz

Liz Carlson created Heal with Liz to empower you with the knowledge that it is possible for you, like her, to make a significant recovery from ME/CFS.

Throughout her two-year journey, she has seen over a dozen Western, Eastern, and Integrative health professionals, gone through garbage bags full of supplements, tried different diets and herbs, took heavy-duty antivirals, made radical lifestyle changes, and is here to share her experience with you. Her website will break down her personal path to recovery from ME/CFS — diet, lifestyle, mind, and spirit.

The biggest symptom is post-exertional fatigue that is often delayed. For Liz, any “exertion,” which could be just two emails or walking two blocks too many, could mean a severe crash two days later at a cellular level that lasted for weeks. Someone on Twitter described the crash as a “loss of life force.”

Our mission is to empower you on your path to recovery and support those advancing research and recognition for this life-altering condition. 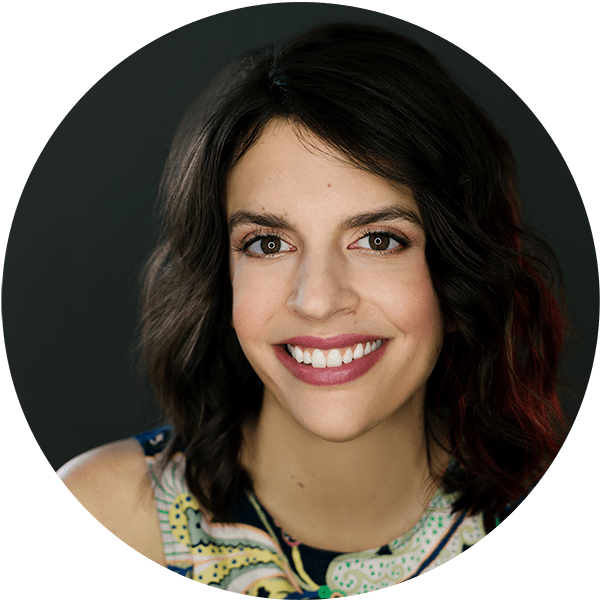